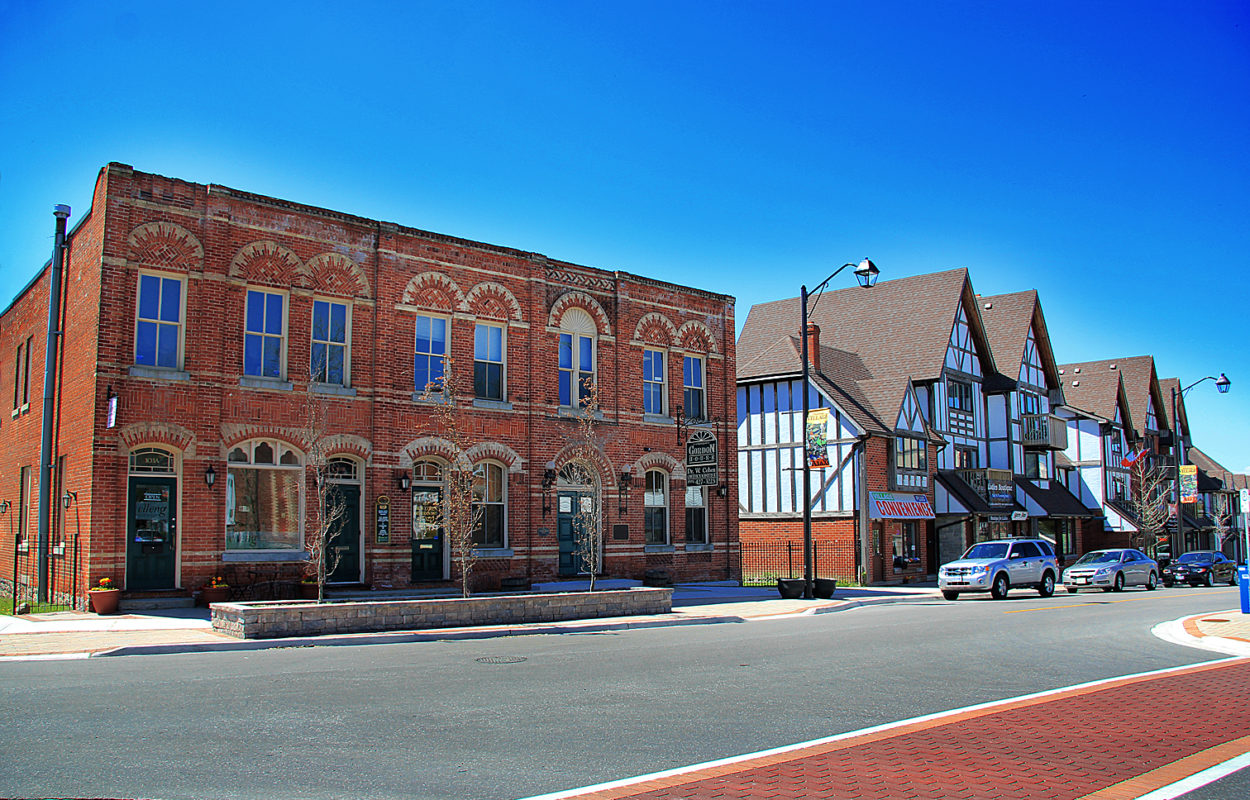 The Town of Ajax, Ontario has become the third municipality in Canada to officially adopt a Complete Streets policy. The Town adopted their policy in their revised ) that was approved by Town Council in February, 2013.

We look forward to hearing progress on how Ajax takes their Complete Streets policy to practice!