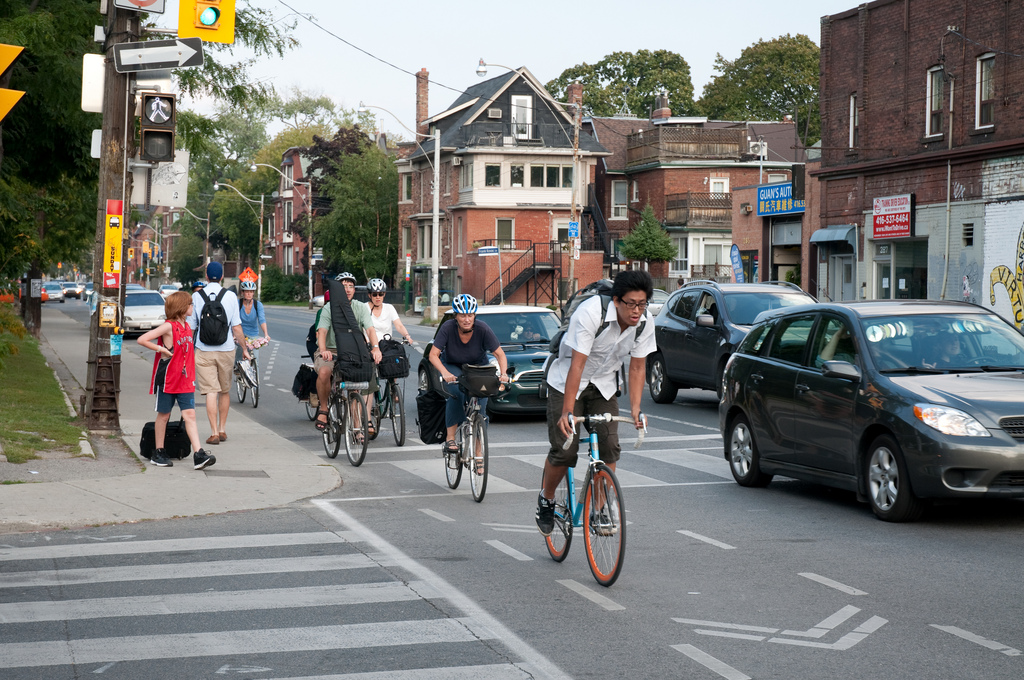 Toronto has made major progress towards ensuring that the City’s streets are designed for all users!

In early May, 2013 Toronto City Council adopted a motion to scope the development of Complete Streets Guidelines for the City of Toronto. The guidelines will help ensure that Complete Streets are routinely considered during the construction, reconstruction, and maintenance of all City streets. The guidelines will incorporate the following existing documents:

It is specified that the guidelines will consider the 10 Elements of a Comprehensive Complete Streets policy. City of Toronto staff responsible for scoping the project will report back to the Public Works and Infrastructure Committee of City Council during the 3rd quarter of 2013 on their approach for developing the guidelines. For more information, please see the City Council Decision here.

When such guidelines are released, Toronto will be following the lead of other Canadian cities championing Complete Streets, including Edmonton and Calgary, who have both released draft Complete Streets Guidelines. Many prominent U.S. cities have also released similar guidelines, including Philadelphia, Chicago, New York, and Los Angeles.