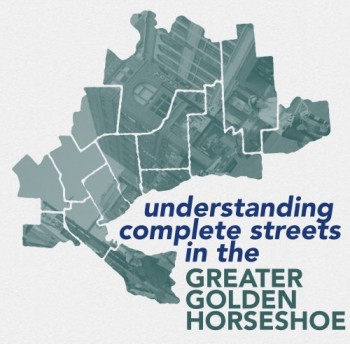 TCAT’s Complete Streets Catalogue is featured in the September/October 2015 issue of the Ontario Planning Journal.

The article tells the story of how the researchers explored how the Complete Streets approach is currently understood and what it looks like on the ground in 19 municipalities in the Greater Golden Horseshoe.

The catalogue was produced during the first phase of a research project funded by the Places to Grow Implementation Fund. Between 2014-2015, TCAT worked with Dr. Raktim Mitra at Ryerson University and Dr. Paul Hess at the University of Toronto to develop tools aimed at improving the capacity of GGH municipalities to plan and evaluate transportation infrastructure, particularly around active transportation. In the second phase of the research, the team produced a companion resource – the Complete Streets Evaluation Tool.