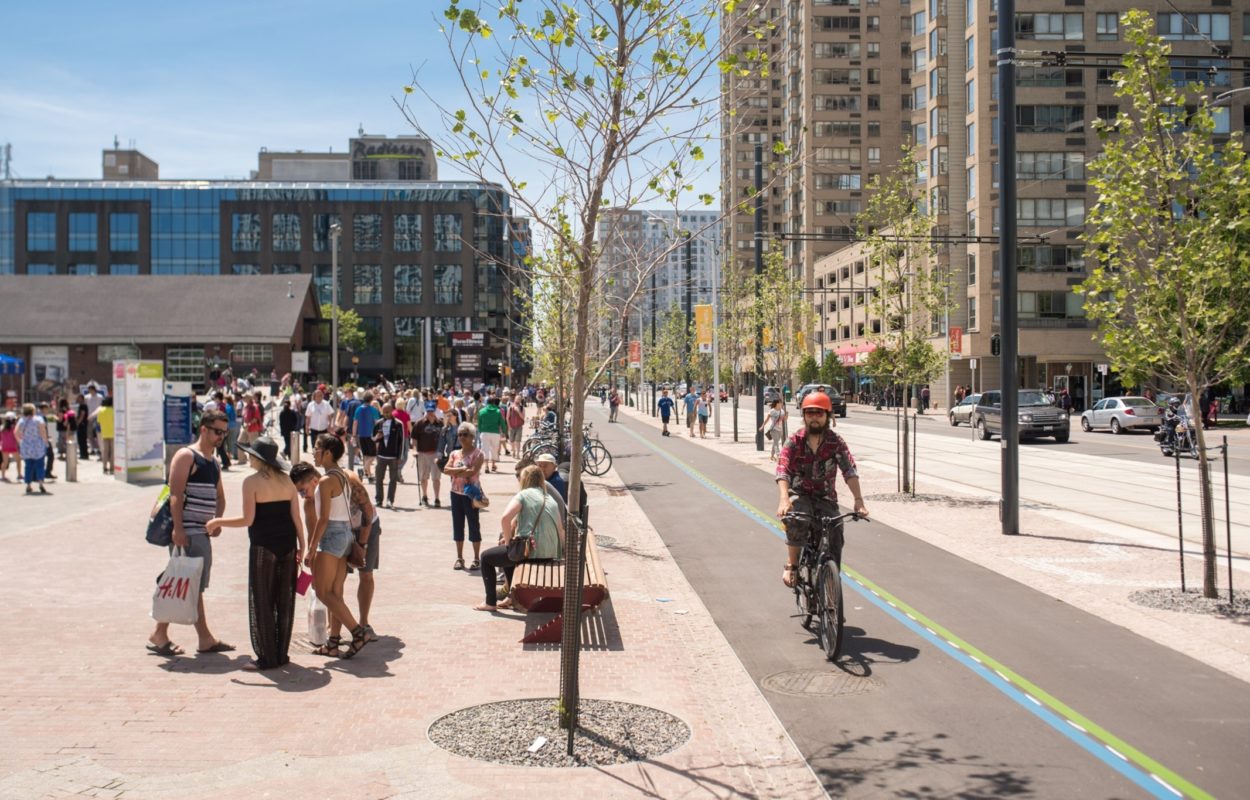 Toronto’s largest ribbon cutting ceremony ever took place on June 19th, 2015 as the official opening of the revitalized Queens Quay. After 3 years of construction, and over a decade’s worth of public consultation and work undertaken by Waterfront Toronto, transit vehicles, cars, pedestrians, and cyclists can now more safely share the beautified Complete Street.

Queens Quay is not the first street in Toronto that could be considered a Complete Street (other examples include St. George and College Streets), and the new street design came out before this policy was approved last year. However, together with strong policy and new guidelines, we hope Queens Quay is representative of  Toronto’s vision for the future of street design and serves as an example of how future street redevelopment can build on, and be inspired by.

Waterfront Toronto is acquiring feedback in order to make adjustments when possible. Such feedback can also indicate the public’s priorities, concerns, and more, which could be utilized in future projects as well.

The images below clearly show one of the many major improvements to the street (Photo credit: Waterfront Toronto/ Nicola Betts). A video of ‘do’s and ‘don’t’s can be found at the bottom of this page: (Click Here). 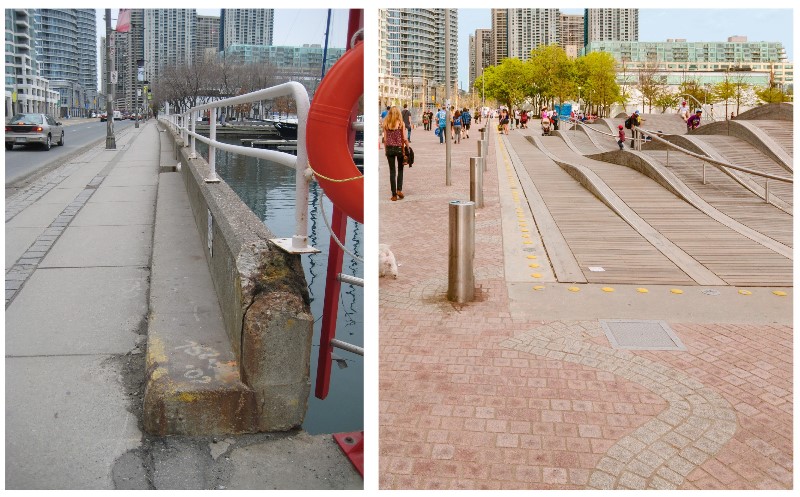 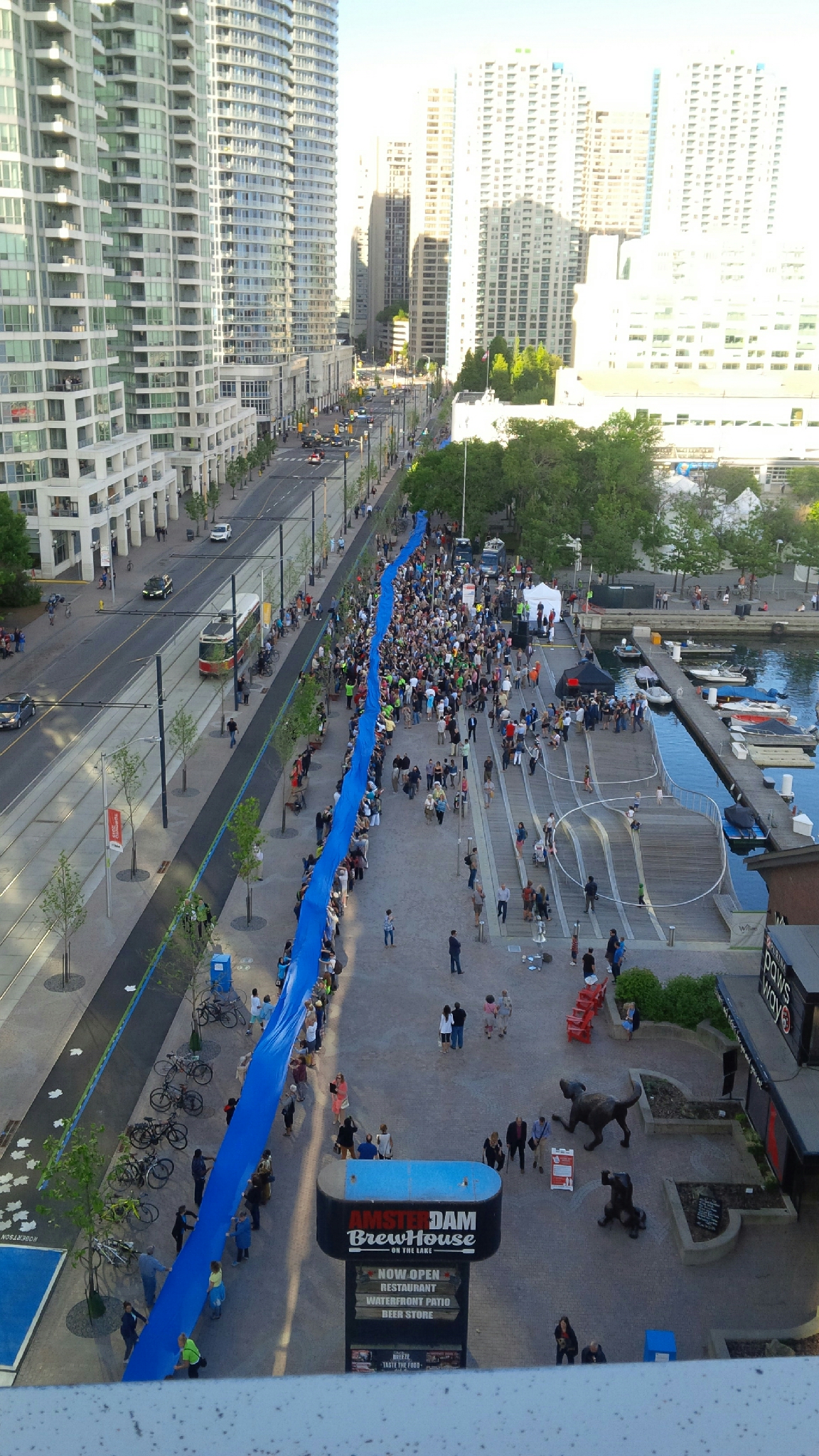