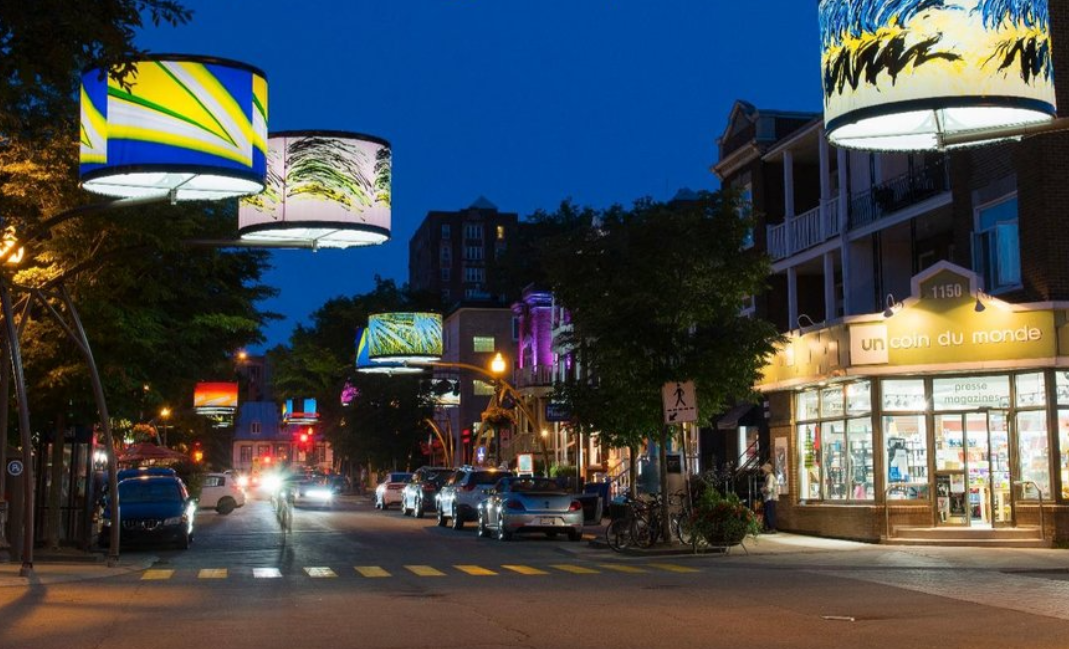 Where are we at with Complete Streets in Canada? How far have we come? In January 2018, nearly 500 practitioners from across Canada and the States joined in a webinar hosted by the American National Complete Streets Coalition (NCSC) to have these questions answered. Moderated by Nancy Smith Lea, Director of TCAT, and Emiko Atherton, Director of NCSC, the webinar heard from Peter Murphy, Urban Designer at the City of Quebec and Ryan Martinson from Stantec, in Calgary.

Nancy gave an overview of how different policy and planning frameworks have influenced the adoption of Complete Streets. TCAT’s Complete Streets for Canada website has tracked over 100 policies being implemented by municipalities in all ten provinces and two of the three territories.

In a city like Quebec where there is a desire to replicate the walkable core of downtown Quebec to the rest of the city, Complete Streets provides not only a framework for projects but also an approach and perspective that is integrated and collaborative, according to Peter Murphy of the City of Quebec. Peter also explained a research tool called  ‘multicriteria analysis’ that he and his department developed in collaboration with the Faculty of Business Administration, and the Faculty of Planning, Architecture, Arts and Design at the University of Laval. Through this analysis, they created a hierarchy of streets in Quebec City which identify which streets have the maximum potential for active transportation. Reminding us that no street can be an ideal street due to right-of-way constraints, Peter went on to show how streets in Quebec City have been transformed to accommodate more active transportation, public transit and vegetation, and fewer private vehicles.

Speaking from an engineering and Calgary-based perspective, Ryan Martinson gave practitioners important pointers for implementing Complete Streets. He emphasized that ‘culture can be influenced,’ which is important to keep in mind when working in North America’s strong car culture. He described Complete Streets as a process and not a prescription for human-centered design.On a practical note, he suggested carrying out rapid implementation of Complete Streets projects, which allow people to experience the most amount of benefit as quickly as possible. This is also a way to implement a network of Complete Streets rather that doing projects a single street at a time.To top it all off, he reminded everyone in Canada to see weather as a design consideration and not as an excuse.

The one-hour webinar couldn’t have been more informative and insightful, and luckily, you can still watch the full version online. NCSC’s webinar recap and additional follow-up questions for the presenters is here.